Maximum running speed is an important locomotor parameter for many animals--predators as well as prey--and is thus of interest to palaeobiologists wishing to reconstruct the behavioural ecology of extinct species. A variety of approaches have been tried in the past including anatomical comparisons, bone scaling and strength, safety factors and ground reaction force analyses. However, these approaches are all indirect and an alternative approach is to create a musculoskeletal model of the animal and see how fast it can run. The major advantage of this approach is that all assumptions about the animal's morphology and physiology are directly addressed, whereas the exact same assumptions are hidden in the indirect approaches. In this paper, we present simple musculoskeletal models of three extant and five extinct bipedal species. The models predict top speed in the extant species with reasonably good agreement with accepted values, so we conclude that the values presented for the five extinct species are reasonable predictions given the modelling assumptions made. Improved musculoskeletal models and better estimates of soft tissue parameters will produce more accurate values. Limited sensitivity analysis is performed on key muscle parameters but there is considerable scope for extending this in the future. 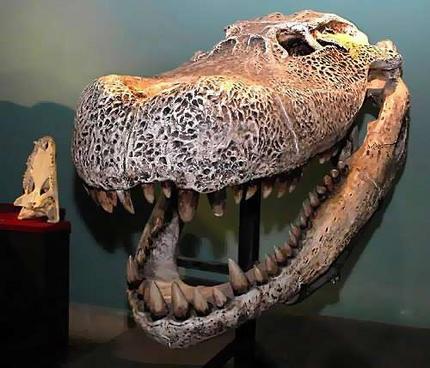